Elizabeth Warren is an American politician currently serving as the senior United States senator from Massachusetts, since 2013. She defeated incumbent Republican Scott Brown and became the first female US senator from Massachusetts in 2012. Warren is regarded as a progressive politician with focus on consumer protection, equitable economic opportunity and social safety net while in the Senate. She is member of the Democratic Party since 1996 and has also served in the Republican party for 5 years prior to that.  Warren was a candidate in the 2020 Democratic Party presidential primaries and finished third after Joe Biden and Bernie Sanders. Check out details of Elizabeth Warren net worth 2023, political journey, honors, etc from this article.

Elizabeth Warren Net Worth as in 2023

Elizabeth Ann Warren was born on June 22, 1949 in Oklahoma City, Oklahoma to Pauline Louise Donald Jones Herring. Her mother was a homemaker and her father was a US Army flight instructor during World War II. She has her three older brothers, two of which died of Covid and cancer. Initially aspired to be a teacher, Warren left her university course only after two years to marry James Robert Warren, whom she had met in high school.

Elizabeth and her husband James married in 1968 and the couple moved to Houston, where James was employed by IBM. Together they had two children but the couple eventually got divorced in 1978. Two years later in 1980, Warren married her present husband Bruce H. Mann, a law professor. Warren also has three grandchildren through her daughter Amelia.

Warren officially announced her candidacy for the 2020 presidential election in 2019 at a rally in Lawrence, Massachusetts. Following this announcement, Warren released several policy proposal and got immense popularity in election polls. She became popular for the number and depth of her policy proposals. On March 5, 2020, she ended her campaign.

What is the net worth of Elizabeth Warren in 2023?

How is Elizabeth Warren so rich?

Other then her salary as a Senate, Warren’s riches come from writing and her husband’s job in Harvard.

Has Elizabeth Warren ever featured in Forbes? 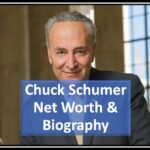 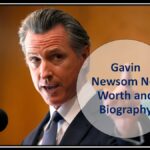 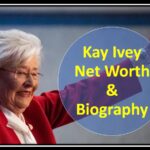 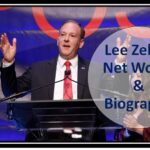 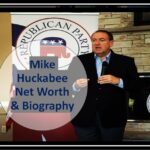 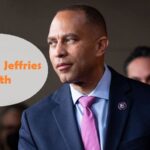