Women have made their names in every field including the list of billionaire people in the world. Although most of them have acquired their wealth by being an heiress, they have worked hard in taking their name and fame to a whole new level. Not only have they maintained their fortune but added riches to them as well. Here in this article, you can find the list of Top 10 Richest Women in the World 2022-2023 along with their journey to become a billionaire.

The table provides the list of the richest women in the world along with their net worth (as in 2022) and nationality.

Richest Women In The World 2022

There are the richest women of the world in 2022, most of who are of American nationality. Françoise Bettencourt Meyers is a French businesswoman and billionaire heiress who holds the title of world’s richest woman. She is also a writer, pianist and a philanthropist and her estimated net worth is 74.8 billion US dollars. She acquired this massive fortune from her grandfather Eugène Schueller, who was the founder of L’Oréal, a French personal care company. After the death of her mother in September 2017 her fortune tripled with her investments through her family holding company, Tethys Invest. 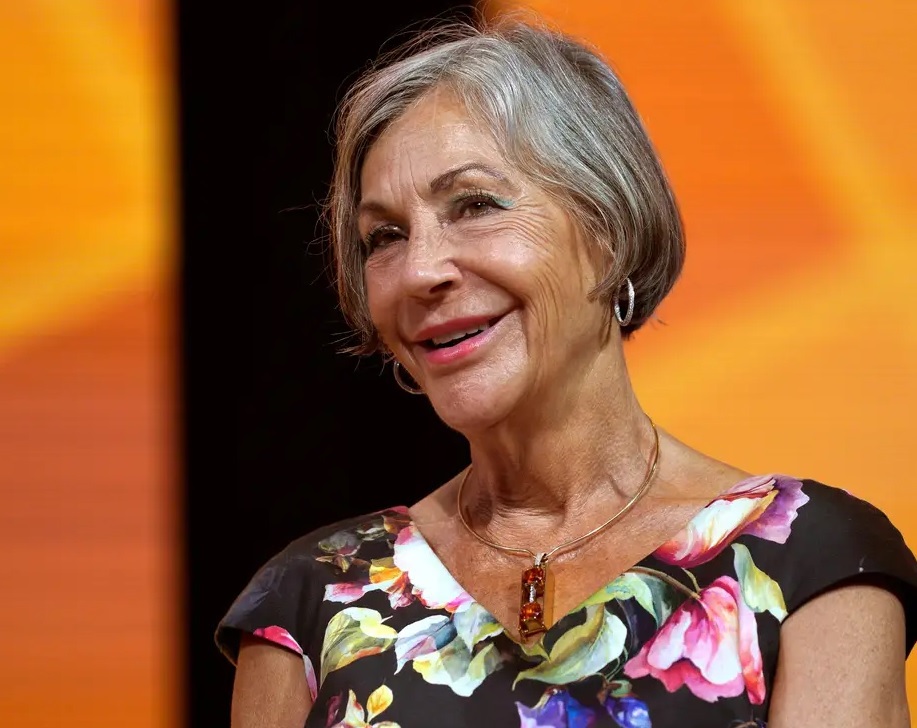 Alice Louise Walton acquired her huge fortune by being the heiress of Walmart Inc., an American multinational retail corporation that operates a chain of hypermarkets, discount department stores, and grocery stores. Alice lost the tile of richest woman in 2020 when she was replaced by Francoise Bettencourt Meyers but still is the second richest woman and 20th-richest person in the world. She has made notable contributions to the conservative Progress for America group and Restore Our Future, the super PAC associated with Mitt Romney’s presidential campaign. Julia Margaret Flesher Koch became a billionaire by inheriting fortune from her husband, David Koch, who died in 2019. She is the president of David H. Koch Foundation and was formerly on the board of directors of the School of American Ballet. Along with her husband she made huge donations to institutions such as the Lincoln Center, the Metropolitan Museum of Art, and the Smithsonian Museum of Natural History. She was included on Forbes’ list of the 10 richest women in the world in 2020. She is also a well-known socialite and a philanthropist. Owing to her divorce in 2019, Mackenzie Scott became the fourth richest women in the world. She was married to Jeff Bezos and held a 4% stake in Amazon, the company founded by her ex-husband. She is also a novelist and philanthropist and was named one of the world’s most powerful women by Forbes in 2021. She is also the winner of American Book Award for her 2005 debut novel, The Testing of Luther Albright and one of Time’s 100 Most Influential People of 2020. Scott is the founder and executive director of Bystander Revolution an anti-bullying organization. She is one of the largest private individual annual distributors of working charities. 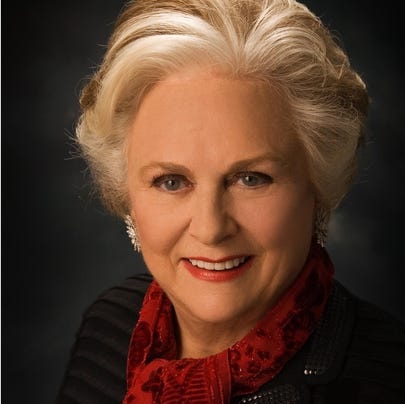 Jacqueline Mars is the heiress of the American candy company Mars, which was founded by Audrey Ruth (Meyer), Forrest Mars, Sr., and Frank C. Mars. She is among top 10 richest women of 2022, 18th richest American and 48th richest person in the world. She is also the wealthiest resident living in Virginia. She joined Mars, Inc. as Food Product Group President in 1982 and retired in 2001. 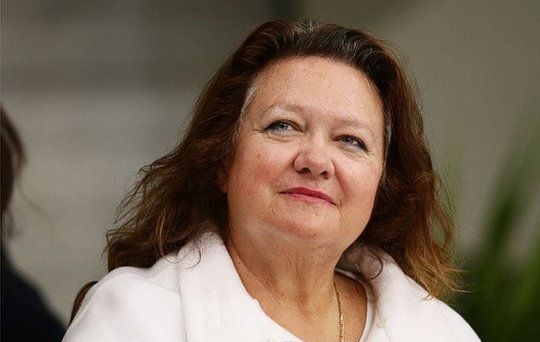 Gina Reinhart (full name Georgina Hope Rinehart) is the Executive Chairwoman of Hancock Prospecting. Hancock Prospecting is a privately-owned mineral exploration and extraction company found by her father, Lang Hancock. Rinehart is Australia’s richest person. In a May 2021 Guardian Australia investigation, it was reported that Rinehart was the single largest landholder in Australia. She was named the world’s richest woman in 2012 and is still among the top 10 richest women of the world. Her wealth suffered a dip after 2012 but was rebuilt again in 2020 due to increased demand for Australian iron ore. Miriam Adelson is an Israeli American physician and current publisher of the newspaper Israel Hayom. On the board of trustees at the University of Southern California, she acts a voting member. In 2008, along with her husband she was presented with the Woodrow Wilson Award for Corporate Citizenship. In 2013, she also received honorary citizenship of Jerusalem. She was awarded the Presidential Medal of Freedom by Donald Trump in 2018. Adelson is the 7th richest woman, 44th richest person and richest Israeli in the world, with through her majority ownership of Las Vegas Sands. Susanne Hanna Ursula Klatten is a German billionaire heiress who is the richest woman in Germany, 8th richest women in the world and 65th overall. She inherited her father’s pharmaceutical and chemicals manufacturing company Atlanta and thus made her name as a billionaire. She made tremendous efforts as a member of the company’s supervisory board and transformed it into a world-class corporation. As of January 2022, her net worth was estimated at US$ 23.4 billion. She was appointed to the supervisory board of BMW with her brother Stefan Quandt in 1997 and had a stake of 12.50% in BMW which rose to 19.2% following her mother’s death. Iris Balbina Fontbona González inherited Antofagasta PLC after the death of her husband making her a billionaire businesswoman. She owns Antofagasta mining company and also controls Banco de Chile, Madeco, a copper products manufacturer, the country’s largest brewer, CCU, and a shipping company, CSAV. She is the wealthiest person in Chile, the third wealthiest in Latin America, and the ninth wealthiest woman worldwide in 2022. Following the death of her husband, she not only managed to make their family business grow but it reached its new heights of success. Abigail Pierrepont Johnson is granddaughter of founder of Fidelity Investments, late Edward C. Johnson II. She has been president and chief executive officer (CEO) of American investment firm Fidelity Investments since 2014 and was named as sixth “Powerful Women” 2021 by Forbes. She was named on Forbes as the richest person in America’s 50 largest cities and was also the richest person in Massachusetts in 2020.