Humans always had a unique fascination for snakes. We always consider them dangerous creatures but that’s not fair. Not all snakes are poisonous and dangerous to human beings. In fact, many species of snakes are in a hazardous situation. More than 97 species of snakes are now endangered. There are various factors due to which the population of these snakes is decreasing such as attacks of invasive animals like mongoose, and climate change biologists, etc.

Apart from this, the eradication of forests is also a reason why the number of snakes is decreasing. In today’s post, we are going to discuss the top 15 rarest snakes in the world 2023. Here, we will provide you much useful information about different endangered species of snakes across the world.

Let’s go through our list of the top 15 rarest snakes around the world in 2023. 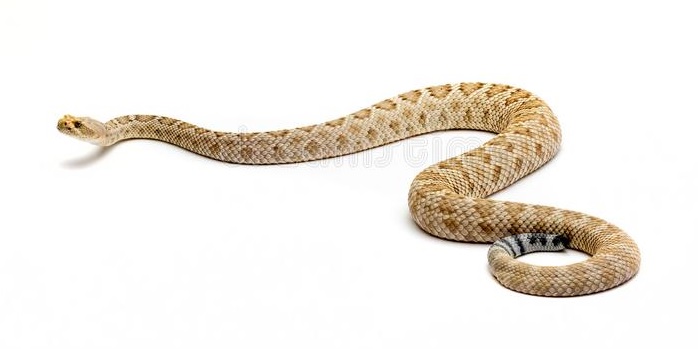 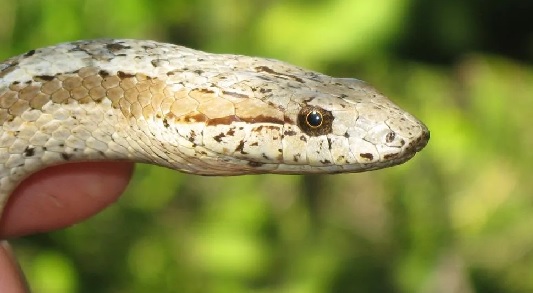 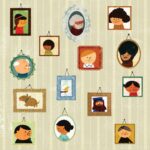 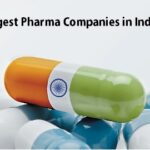 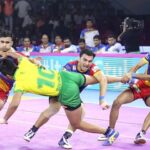 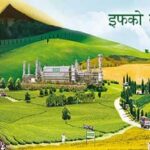 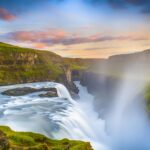