Intelligence Agency of a country plays an important role in maintaining its national security. They are basically government agencies that are responsible for collecting, analyzing and using the information gathered for the purpose of law enforcement, maintaining national security and accomplishing foreign policy objectives. These agencies recruit the best personnel who can extract even the deeply buried information with their tricks. The intelligence agencies can be of two types- security intelligence that is related to domestic threats and foreign intelligence that involves collecting information relating to activities of foreign states. Check out a list of top 10 Intelligence Agencies in the world along with other details related to them from this article below.

How these Intelligence Agencies work?

There are so many ways in which these intelligence agencies can serve their national governments. One of their major work include counterintelligence which means providing Defence against the efforts of other national intelligence agencies. They can provide warning of impending crises beforehand and serve in national and international crisis management. They coordinate with the military operations (military intelligence) as well and help in national defence planning. Their major work also involves protection of sensitive information about their sources, activities and other state agencies.

How to become a part of Intelligence Agencies?

Different Intelligence Agencies in the world use different method of selection for recruiting individuals to their organization. Certain age limit, educational qualification, etc are set by different countries to select candidates for their intelligence agency. A set of tests are also conducted by these agencies to test the candidate physically, emotionally and intellectually. Let us understand this with the help of an example of Research and Analysis Wing (RAW), an intelligence agency of India.

First of all, the aspirant should be a citizen of the country with no criminal background. It is mandatory for the aspiring candidate to hold a graduation degree from a reputed institute and should be fluent in any one foreign language. Age of the applicant should be under 56 years and should have an experience of 20 years of service. Drug addicts are not allowed to be a part of the RAW.

To become RAW agent, candidates need to clear the Group A Civil Services exam conducted by the Central Staffing Scheme (CSS). After clear all the stages of Civil Service Exam, the qualified candidates are allowed to appear for the RAW exam.

Top 10 Intelligence Agencies in the World 2022

Below presented is the list of the 10 Intelligence Agencies in the world 2022-2023 along with some basic information about them like their headquarters, year of establishment, etc. Check them out.

Headquartered at Virginia, Founded in 1947 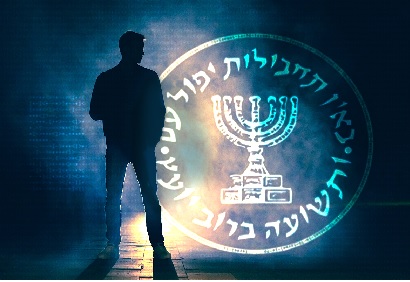 Being one of the most powerful intelligence agencies in the world, Mossad belongs to Israel. The agency is responsible for secret operations, intelligence collection, intelligence analysis, and counter-terrorism. The estimated employees of this agency is 7000. They have successfully covered a number of undercover operations against opponents of Israel . Headquartered at New Delhi, Founded in 1968

The Research and Analysis Wing of India came into existence after the Sino-Indian war of 1962 and the India-Pakistan war of 1965. There were some holes found in the intelligence gathered by the Intelligence Bureau after these wars and the time was felt for an agency that could protect India before it went to war or hit by an attack. Primary task of RAW is to monitor the movement and activities of the neighboring countries. 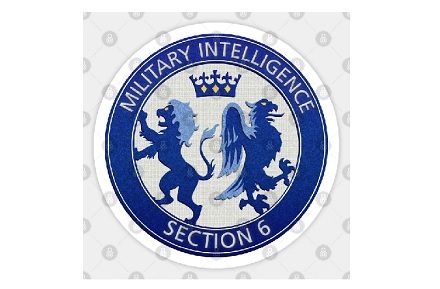 Headquartered at London, Founded in 1909 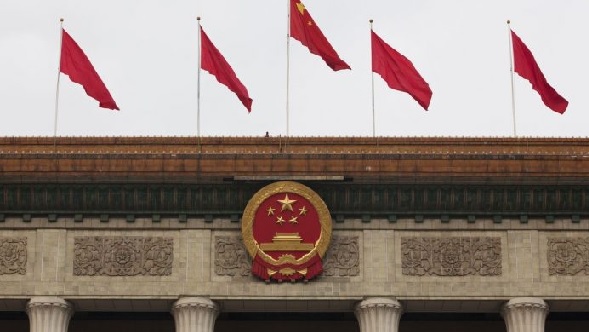 Headquartered at Beijing, Founded in 1983 Headquartered at Paris, Founded in 1982

Direction générale de la sécurité extérieure (French) or Directorate General for External Security (English) is the external intelligence agency of France that operates under the direction of the French Ministry of Armed Forces. The DGSE works alongside its domestic counterpart, the DGSI (General Directorate for Internal Security) and helps in maintaining the national security of France through means of gathering intelligence and conducting paramilitary and counterintelligence operations abroad. Headquartered at Berlin, Founded in 1956

The Federal Intelligence Service (Bundesnachrichtendienst in German) is the foreign intelligence agency of Germany and is the world’s largest intelligence headquarters. With main headquarter at Berlin, it has a total of 300 locations in Germany and foreign countries. It collects and evaluates information on a variety of areas such as international terrorism, WMD proliferation and illegal transfer of technology, etc. The BND directly subordinate to the Germany Chancellor’s Office. Headquartered at Lubyanka Square, Founded in 1995

The Federal Security Service of the Russian Federation preceded the Soviet Union’s KGB, its main security agency from 1954 to 1991. Its main responsibilities are within the country only and include surveillance, counter-intelligence, internal security, border security, counter-terrorism. In 2011, the FSB prevented 94 “crimes of a terrorist nature”, including eight terrorist attacks.

Headquartered at Ottawa, Founded in 1984

The Canadian Security Intelligence Service or CSIS works on national security issues and situations that threaten the security of the nation and reports directly to the Minister of Public Safety. CSIS is one of several federal departments that has been granted a heraldic badge. The CSIS works closely with the intelligence agencies of the United States, United Kingdom, Australia, and New Zealand (an alliance called as Five Eyes or FVEY).

10 Best Destroyers in the world

Top 10 Attack Aircraft in the World