Car racing always held a great significance for both speed lovers and car enthusiasts. History of auto racing goes back to the mid-19th century and with time it has evolved to become an organized sport with fans all over the world. Currently, there are many international car racing series such as Formula One, NASCAR driving, World Rally Championship and others. Becoming a professional car racer requires deep passion and hard work from an early age and there are some who have achieved the reputation of best drivers. The sport also rewards these racers well for their performance and some drivers have accumulated net worth of millions, owing to the sports. Here are the top 10 richest car racers in the world 2023-2024.

Below is the list of top 10 richest car racers in the world 2023 along with information regarding their net worth and nationality:

Check out some more details about the top 10 richest car racers of the world 2023. Michael Schumacher is a former racing driver of Formula One who had a fantastic career at the sport and has driven with some prominent F1 teams. He holds the record of most F1 world driver’s championship with 7 titles which he shares with another F1 driver Lewis Hamilton. Lewis Hamilton (full name Sir Lewis Carl Davidson Hamilton MBE HonFREng) is a legendary racing driver currently competing in Formula One for Mercedes. In 2020, he was listed in 100 most influential people by Time magazine. He received Knighthood in the 2021 New Year Honours. Fernando Alonso is one of the richest car racers in the world who drives for Alpine team in Formula One. He is the winner of F1 WDC (World Drivers’ Championship) in 2005 and 2006. Even at the age of 41 years, his driving skills are giving competition to the young champions. Kimi Räikkönen, also called as “The Iceman” by the fans, is a former Formula One car racing driver who won 2007 Formula One World Championship for Scuderia Ferrari. He is a prominent racer driven for Sauber, McLaren, Ferrari, Lotus, and Alfa Romeo teams in F1. Kenneth Paul Block is a rally car driver who races for the Hoonigan Racing Division. He ranks fourth in the list of top 10 richest car racers in the world 2023. He is the first American racer to campaign in the World Rally Championship and the second to score points. 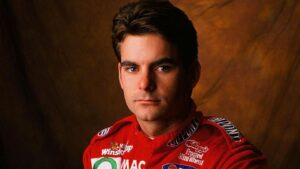 Jeffery Michael Gordon was a stock car racing driver who drove for Hendrick Motorsports in the NASCAR Cup Series. He is regarded as one of the most influential drivers in NASCAR driving and has been actively raced in the series for 22 years from 1993 to 2015. Jenson Button is a British racing driver who has raced in Formula One and has also won a championship with Brawn GP team in 2009. He is counted among the best drivers of Formula One and is one of the richest race car drivers in 2023. 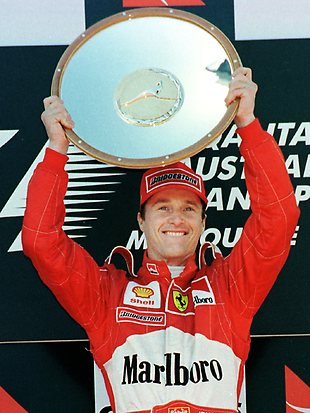 Edmund Irvine Jr. is a media personality and former car racing driver who competed in Formula One. He had a fair career at the sport having finished runner-up in the 1999 championship. Mario Andretti is a former racing driver often cited as one of the most successful American car racers. Not only Formula One, Andretti is also the winner of IndyCar Series, the World Sportscar Championship and NASCAR. He is included in the list of top 10 richest car racers in the world.

Who is richest car racer in the world?

Who is the No 1 racer in the world?

What is the net worth of Michael Schumacher? 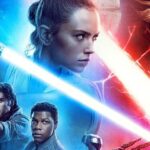 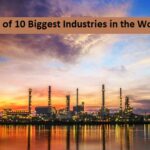 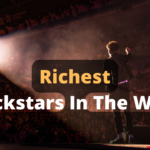 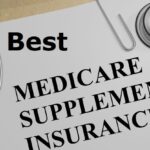 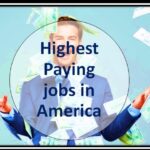