Naming the last rules in history can be tough as governments change amidst the chaos. It is particularly difficult with oral history as it can vary from person to the person. In this article, we will try to pinpoint the last rulers of some of the biggest kingdoms and empires around the world and discover what happened to them. Mehmed became the heir to the throne in 1916 after the suicide of the eldest member of the House of Osman, Yusuf Izzeddin. After the death of his brother Mehmed V, he acceded the throne.Internal instability, assassinations, revolutions, and inability to match with the rivals were some of the factors that led to the descent of the Ottoman empire.

It was significantly weak by the 20th century and World War II was the last straw for the empire. As the nationalist movement strengthened its military, Mehmed’s family could no longer leave the palace. The Sultanate was abolished by the Grand National Assembly of Turkey on 1st November 1922, which resulted in Mehmed VI being expelled from Istanbul.After Mehmed stepped down, a secular Republic of Turkey came into being with its first president Mustafa Kemal Atatürk. Being the only son of King Victor Immanuel III and Queen Elena, he transferred his powers to him in the year 1994. Umberto II witnessed his father hanging by a thread trying to save the monarchy through two world wars and the dismissal of Benito Mussolini. King Victor thought that transferring the powers to his son would cushion the economy.

However, in June 1946, the referendum passed and Italy was declared a republic. Umberto’s reign of 34 days finally came to an end. He left for Cascais in the PortugueseRiviera and lived there for 37 years. He is said to travel extensively during his exile and Italy never saw his return. The Italian Constitution forbade the return of monarchy forever. Umberto II died in the year 1983. Son of Prince Frederick William and Princess Royal Victoria, Wilhelm II sat on the throne in 1988 after his grandfather’s and father’s demise. At the age of 29, he took the office and dismissed the longtime Chancellor Otto Von Bismarck,and was set to alter the national policies. Some of the ministers described Wilhelm’s policies as erratic, spontaneous, and highly contradictory to each other.

All of this was the building block that led to the first World War. Although the German colonial empire acquired many new territories during his reign, he often undermined the progress by making baseless threats to other countries without consulting his ministers. Despite emerging victorious over many eastern territories and Russia, a defeat on the Western Front in the fall of 1918 forced Germany to relinquish all its conquests. After no support from the military and his subjects, Wilhelm was abdicated in 1918. He spend his exile in the Netherlands and died in the year 1941. Napolean III first president of France from 1848 to 1852 and a French emperor from 1852 to 1870. During the second republic in France in 1848, Napolean was elected to the presidency. However, when he could not be re-elected constitutionally, he used force to claim power in 1851. During his reign, he expanded the French empire and rose the French Merchant Navy to become the 2nd largest in the world.

Napolean declared war on Prussia after facing pressure from the Prussian government and his subjects. However, after the capture of Napolean in Sedan, they defeated the French army quite easily. He was deposed and Paris proclaimed the Third Republic. Napolean III went to exile in England. He died in the year 1873. There is confusion among the observers and scholars of history about how the Holy Roman Emperor came to be, but Francis II was the last one of them. Agitated by the coronation of his ultimate opponent Napolean as the French Emperor, Francis became the Emperor of Austria.

After becoming the Holy Emperor, Francis II continue his rivalry with the Napoleanic France and suffered several defeats. After Napolean unleashed hell on Europe, Francis II was forced to abdicate. The Confederation of Rhine shifted the dynamics of European politics and it was the last straw that led to the dissolution of the Holy Roman Empire in 1806.The most severe defeat of all was Francis’s daughter being married to Napolean Bonaparte. Francis II died in Vienna in 1835, surrounded by his loved ones and family. 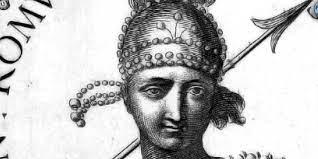 After tetrarchy came into practice, the ear and west parts were ruled by two officials each. The senior emperor was called Augustus and the junior emperor was called Caesar. Augustulus was a nickname given to Romulus by his family which meant ‘little Augustus’. Romulus ascended the throne of the Western Roman Empire at the ripe age of 15. His father magister militum Orestes placed him on the throne in 475.

Romulus’s immediate family including the paternal and maternal grandparents were considered to be from the Roman province of Pannonia and had military backgrounds. The barbarian foderati in 476 demanded Italian lands to settle on and Orestes was not on-board with it. As a result, they killed Orestes under their leader Odoacer’s command. Hence Romulus was dethroned and Odoacer became the first King of Italy. 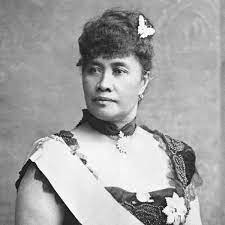 Even though her biological parents were Analea and Caesar, she was adopted by Abner and Laura Konia. After her brother David Kalakaua’saccession to the throne, she and her siblings were given the title of prince and princess. Nine days after her younger brother’s death, Liliuokalani ascended the throne in 1982.

She tried her hand at drafting a new Constitution to strengthen the roots of the monarchy. Threatened by this, the pro-American elements in Hawaii overthrew the monarchy. Liliuokalani was forced to abdicate the throne, thus officially ending the monarchy in 1895. She spent the rest of her life advocating the rights of her people and died in Honolulu in 1917. Cleopatra VII was the last ruler of the Ptolemaic line. She was the daughter of Ptolemy XII Auletes and was known to rule along with him throughout her youth. She was beloved of her father and accompanied him to Rome during his exile. After learning that Octavian would bring her to his Roman Triumphal procession, she committed suicide by poisoning herself. Egypt became a province of the Roman Empire after Cleopatra’s death.

Cleopatra’s legacy is alive in both ancient and modern works of art, literature, and poems. She has also become a pop-culture icon of Egyptomania since the Victorian era, and her portrayals can be seen in Hollywood movies too. 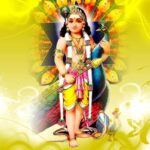 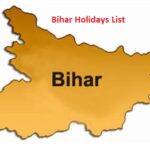 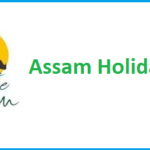 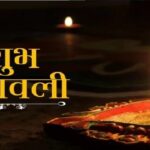 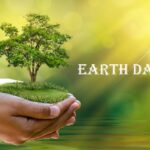 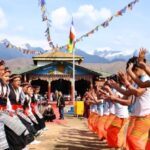