Nongthombam Biren Singh took the oath as the Chief Minister of Manipur for the 16th Assembly on March 21, 2022. Those who are preparing for Manipur Quiz or government exam should know about the chief minister and cabinet ministers of the state. We are listing below all chief ministers of Manipur starting from 1963 to 2023.

*We have prepared the table of Chief Ministers of Manipur with utmost care. If we have committed certain mistakes then let us know through the comment box below. We’ll verify and update it no time.

Question 1: Who was the first chief minister of Manipur?

Question 2: Who is current chief minister of Manipur?

Question 3: How many members are there in Manipur Legislative Assembly?

Question 4: Who is the speaker of Manipur Legislative Assembly?

Question 5: Who is the Governor of Manipur? 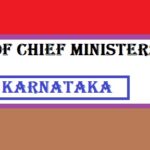 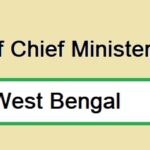 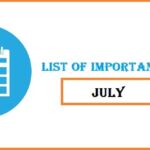 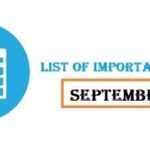 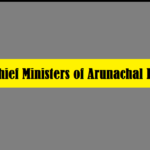