Check full list of posts of a state PCS from top to the lowest.

The role of a PCS officer may start from revenue administration and supervision of law and order. But, there are many people who could not understand the actual difference between an IAS officer and PCS officer.

So, we’ll first discuss here notable differences between IAS and PCS officers and later, we’ll tell you how the recruitment of PCS officer is done and what are the different posts under State PCS from the top to bottom?

The President of India appoints IAS officer, whereas, PCS officers are given appointment by the Governor for the state services.

In IAS exam, more emphasis is given on conceptual questions rather than factual, whereas, the case is vice-versa in terms of PCS exam.

Only Union Govt. more specifically President is authorized to terminate service of an IAS officers, whereas, the State Govt. has full right to suspend, transfer or terminate a PCS officer.

Career of an IAS officer may start from SDM and can be promoted to District Collector within 5 to 7 years of his/her job. On the other hand, the promotion of a PCS officer is quite slower than an IAS officer.

This is all about the major differences between an IAS officer and a PCS officer. Now, let’s talk about various posts under state PCS from the top rank to the lowest rank.

Not recruitments of all posts are done in same year. It depends upon State Government which posts they are willing to recruit. We suggest aspirants to keep checking State PCS official website for the latest updates.

How actually appointments are made?

State Public Service Commission will first release official notification mentioning the posts for which vacancies are open. Candidates can apply for posts based on their eligibility and interest. Further, a preliminary exam is conducted and candidates who clear the test are eligible to take Mains exam followed by an interview.

Candidates, who clear the Mains, are called for Interview which is the final round of selection and lead to appointments. You may find changes in exam pattern based on vacancies released- please read official notification for complete information. 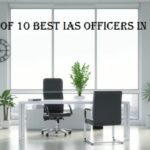 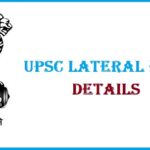 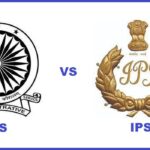 Difference between IAS and IPS: Roles, Salary, Power and Authority 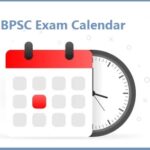 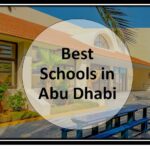