Dolyatra 2023, which is observed in West Bengal with tremendous grandeur and magnificence, is similar to Holi, the festival of colours.This festival will be celebrated on March 7, 2023.

Holi is a festival in northern India that commemorates the arrival of spring and the end of the cold winters. Because of the spreading of colours, Holi and Dol Yatra may seem to be comparable celebrations. Dolyatra festivities in West Bengal, on the other hand, are quite different from Holi festivities in other areas of India. 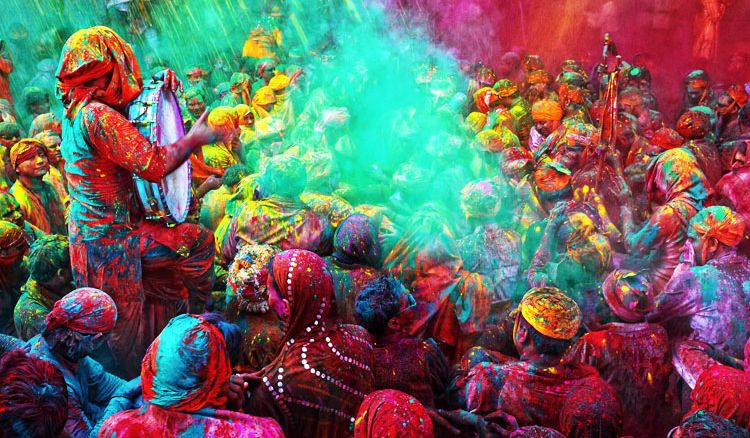 Dolyatra is the Bengali calendar’s last celebration of the year. This has been honored through ancient times to honour Lord Krishna and his favourite Gopi, Radha, and to commemorate their eternal love. Dolyatra is considered to be the day on which Lord Krishna declared his devotion for his loved Radha.

Dolyatra, also referred as Doljatra, is a West Bengal-based regional holiday. In the states of Assam and Odisha, it also is celebrated as Dol Purnima. Holi and Dolyatra share the same day. Holi is a Hindu festival commemorating the final full moon of the Hindu calendar.

Dolyatra is focused on a different tale from the one that is celebrated at Holi. Holi is a festival that commemorates the demise of Holika.

The story goes that it was on this day, almost 2,000 years ago, when Lord Krishna professed his unending love for Radha. The powder used in Holi is an important element of the celebration. In West Bengal, they call it “phag.”

Following a certain set of steps or techniques is required to apply phag. When it is initially applied, it is done out of respect for the dead family members’ portraits. Finally, the tradition is applied to elderly people as a show of respect. Only at this point it may seem like smearing faces with colored powder be considered acceptable.

“Swing Fest” is another term for Dolyatra. Lord Krishna and Radha’s idols are dressed and ornamented. The chariots are adorned and are then put on ornate palanquins or chariots and then swung from one end to the other. In India, both women and men celebrate with bhajans (spiritual songs) and coloured powder (dye) is used on the idols.

Although Dollytatra also commemorates the birthday of Chaitanya Mahaprabhu, it is significant to West Bengal and Bengalis since it represents the arrival of Chaitanya Mahaprabhu in the state. Vaishnava Saint Chaitanya was in the 16th century. This is another another facet of him that made him such a widely-recognized and renowned figure. Prepared and distributed dairy items including home-made butter, cream, and prasad are offered to everyone.

On the first day of Dolyatra, it is referred to as “Gondh.” On this day, it is said that Lord Krishna chose to pay Ghunucha a visit. Lord Krishna’s idol is carried around the flames as a traditional ritual before starting a new fire festival. On this day, people sing bhajans (hymns to Krishna) and conduct pujas (rituals). Radiating in the air are the devotional songs, “Hari Bol,” as the chariot carrying the idols of Radha and Krishna circumnavigate West Bengal.

On the second day, Bhor-Deul or Dol is offered. Powder that has colour is called “phag” in Bengal, whereas a dark paste with a pink tint is known as “Abir” in Assam and Bihar. When people become old, colored powder is applied on the soles of their feet in order to seek their blessings. Once the blessings of older people have been obtained, applying and smearing others with colours is established as a custom. A rasgulla is made and distributed, and the homes of friends and family members are visited.

Like playing with colour, the third day is honored in the same manner. On the fourth day, Krishna is back at Ghunucha’s house, and the day is named Sueri. a large group of devotees takes part in a parade at the conclusion of the festival However, people are still pelting the idol and each other with colours. In Dholavira, the devotees honor Lord Krishna and Radha’s love, and the city is seen as a representation of harmony and pleasure.

When is Dolyatra 2023 in West Bengal?

What is the meaning of Dolyatra?

Dolyatra is otherwise known as Dol Jatra and Dol Purnima. This festival of colour is celebrated in West Bengal India.

Why is it called Dol Jatra?

It is believed that on the day of Dol Jatra Lord Krishna expressed his love to Radha. 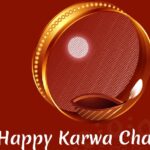 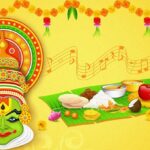 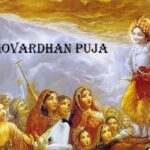 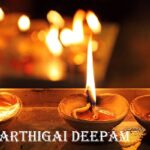 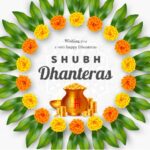