Established in the year 1930 by the International Federation of Association Football (FIFA), the FIFA World Cup is an international competition of football associations all over the world. The participating associations are the members of FIFA.

The competition has been held every four years since 1930,  except in 1942 and 1946 when it was canceled due to  World War II. The most recent 2018 FIFA World Cup was hosted in Russia and won by France, who beat Croatia 4–2 in regulation time.

Argentina was the winner of 2022 FIFA world cup after defeating France in the final.

Till date, 22 tournaments of FIFA World Cup has been held in which 79 nations have appeared at least once. Out of these, 13 countries have made it to the final match and eight have managed to win the tournament. Brazil is the most successful World Cup team so far with a total of five titles.

It is also the only nation to have participated in every World Cup tournament. Italy and Germany ranks second with four titles whereas Uruguay, Argentina and the current champion France have two titles each. England and Spain both have won one titles each.

Croatia Netherlands, Hungary, Sweden and Czechoslovakia have made it to finals so far but haven’t won any titles yet. Let us check out the FIFA World Cup winners by numbers.

FIFA, established in 1904, is an international body managing association football, beach football and futsal. Its purpose is to oversee international competitions held among the national associations of Belgium, Denmark, France, Germany, the Netherlands, Spain, Sweden and Switzerland.

FIFA has its headquarters in Zürich, Switzerland and currently has 211 national associations as its members.

When was the FIFA established?

Which is the most successful team in FIFA World Cup? 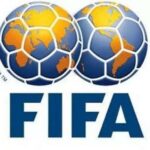 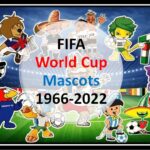 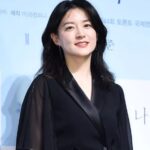 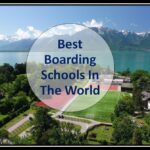 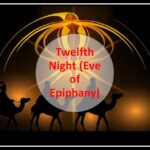