The purpose of National Sportsmanship Day 2023 is to educate the public on the value of sportsmanship. Fair play, etiquette, and good character are all encouraged by it. Every year, on this day, players and sports fans alike are reminded that being good at a sport isn’t the only trait an athlete should possess.

National Sportsmanship Day is celebrated on March 1 every year. In 2023, it will fall on Wednesday, March 1, 2023. Let’s Get to know some more amazing facts, history, celebrations, and activities about this amazing day.

According to the Merriam-Webster Dictionary, the term sportsmanship was first used in England in the 1700s by upper-class men engaged in rural sports like hunting and fishing. Today, it’s one of the most frequently used terms in the English language.

The Nazi party was racist during the 1936 Berlin Olympic Games. Although she was competing in the long jump, German rival Luz Long assisted African American contender Jesse Owens improve his form.

Owens represented the United States, although he was also a descendant of African ancestry. Despite the anti-black attitude in Germany at the time, Long provided Owens valuable advice on how to improve his form. Owens won the gold medal thanks to this display of sportsmanship.

Another instance of sportsmanship

Australian runner John Landy displayed amazing sportsmanship when he aided his 19-year-old opponent, Ron Clarke, who had tripped and fallen during the 1956 Australian National Championships. Despite being behind Clarke, Landy stopped and helped the other man get back up to speed. Landy was able to come back and win the race after that. For this demonstration of sportsmanship, a statue was created.

Andy Roddick’s tennis encounter with Fernando Verdasco in the 2005 Rome Masters was marked by remarkable sportsmanship. During the match, Roddick has mistakenly declared the victor, while in fact, both Roddick and Verdasco were still in a dead heat for the match. When Roddick saw this error, he pointed out that the shot was invalid. In the end, it was Verdasco who prevailed.

Exactly what does sportsmanship mean?

Players, coaches, officials, and parents should all be treated equally.

What is the significance of sportsmanship?

The ability to show good sportsmanship is a quality that will serve athletes well on and off of the field or pitch.

When is Bad sportsmanship most commonly committed?

Unsportsmanlike behavior is defined as intentionally violating the rules of the game to obtain an unfair advantage. 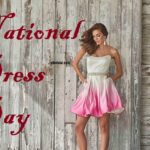 National Dress Day 2023(US)- Date, History, How to Celebrate 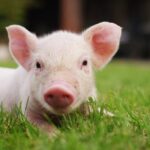 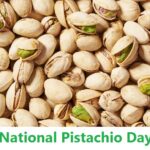 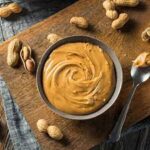 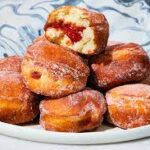 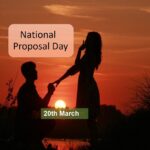