Rama Navami 2022 will be celebrated on April 10, 2022. It is one of the most auspicious Hindu Festival and it is believed that Lord Rama was born on this day in Ayodhya. 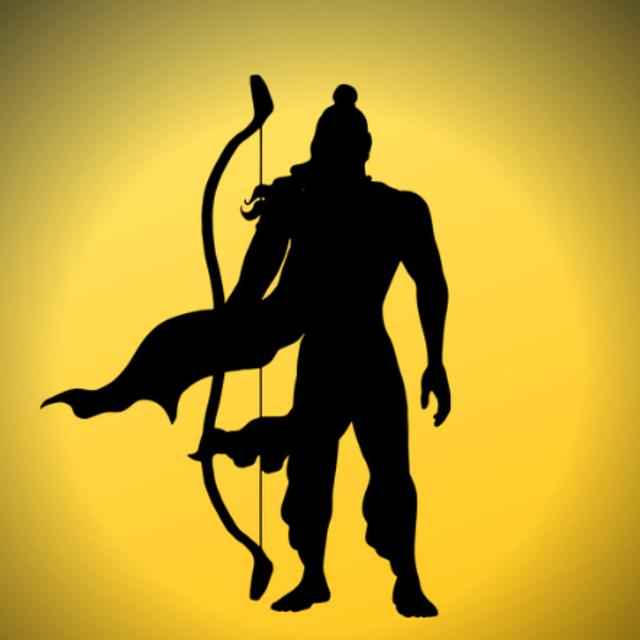 When is Rama Navami 2022– Lord Rama is believed to be the seventh incarnation of Lord Vishnu who appeared in the Treta Yuga with the purpose of defeating the evil that was prevailing. The festival of Rama Navami marks the birth of Lord Rama. Rama was the eldest son of Dasharath, the king of Ayodhya, born from his first wife Kaushalaya. According to Hindu calendar, he was born on the ninth day of Chaitra month which generally falls in the month of March or April. Apart from Lord Rama, Goddess Sita, Lord Lakshman and Lord Hanumana are also worshiped on this day. Many people celebrate Rama Navami by observing a fast this day. Get some more details about Rama Navami 2022 here from this article.

Ram Navami or Sri Rama Navami is a Hindu festival that celebrates the birth of Lord Rama who was the seventh incarnation of the Lord Vishnu. It is believed that to eliminate evil from the earth, Lord Vishnu takes incarnation in human form and end all the prevailing evil. It is said that there is total of ten incarnation of Lord Vishnu, known as dashavatara. In south India, people believe that Rama Navami is also the day on which Lord Rama married Goddess Sita and therefore many marriage ceremonies are held on this day. People of south India observe the festival of Bhadrachalam on this day and celebrate the marriage anniversary of Rama and Sita.

It is believed that Lord Vishnu took birth in the form of Lord Rama to fight the King Ravana of Lanka who was wreaking havoc on the earth. The story behind Lord Rama’s birth goes as follows:

Dasrath was the king of Ayodhya who lived with his three wives Kaushalaya, Kaikeyi and Sumitra but had no child. One day the king called his priest, Guru Vashishtha and asked him if there is any way by which this sorrow can be eliminated. Vashishtha suggested performing Ashvamedha Yagya and arrangements for the same were made. Upon successful completion of the Yagya, a vessel appeared from the fire, the contents of which was distributed among the three queens, Sumitra receiving the content twice. Soon, they all were blessed with four sons, Rama being the eldest and born from the womb of Kaushalaya. His younger brothers were Lord Bharata, born to Kaikeyi and twins Lord Lakshmana and Lord Shatrughna born to Sumitra. The day when Lord Rama was born was the ninth day of Chaitra month.

How to celebrate Rama Navami 2022?

On the day of Rama Navami, devotees get up early in the morning, clean and decorate their homes and take a holy bath. Idol of Lord Rama is cleaned and decorated with garlands and new clothes and put in cradle like a new-born baby and He is worshiped by offering fruits and sweets. Prayers are offered and mantras are recited to please Lord Rama and seek His blessings. Many people observe a fasting on this day and refrain from eating grain. Apart from homes, the festival of Rama Navami is celebrated in temples also with great joy and excitement. Havans are organized and hymns from Ram Charit Manas are recited in temples by the priests. Taking a dip in the Sarayu river is also a famous tradition related to Rama Navami festival.

Major celebrations and festivities can be observed in Ayodhya (Uttar Pradesh), Sitamarhi (Bihar), Bhadrachalam (Andhra Pradesh) and Rameswaram (Tamil Nadu) on the day of Rama Navami. At many places, processions are carried out where idols of Rama, Sita, Lakshmana and Hanuman are carried from their temples and taken to different places to give devotees Their glimpse on the sacred day of Rama Navami. Other than India, the festival of Rama Navami is also celebrated by Hindus residing in Malaysia, Singapore, Trinidad, Tobago, Jamaica, Mauritius, Guyana, Suriname, etc.

Question 2: Why do we celebrate Rama Navami?

Answer- This day is very auspicious as it is considered that Lord Rama was born on this day. This is why, we celebrate this day.

Question 3: How Rama Navami is related to Navratri?

Answer: Rama Navami is celebrated on the ninth day of Chaitra Navratri.

4 Best Places to Visit in India on Rama Navami 2022

Here is the list of 4 best places you can visit this Rama Navami: