Russian Language Day or UN Russian Language Day is observed on June 6 every year. It was due to the efforts of United Nations Educational, Scientific and Cultural Organization (UNESCO) that the day began to be observed with the aim to celebrate cultural diversity and multilingualism. The day also honors Alexander Pushkin, a Russian poet considered the father of modern Russian language, who was born on the same day, i.e., June 6.

Below mentioned are the upcoming dates for Russian Language Day for the next 5 years.

The need was considered to establish a day that celebrates multilingualism and culture diversity and also to promote the equal usage of official working languages of the UN. Russian is one of the six official UN languages, the other five being Spanish, French, English, Chinese, and Arabic. While 6 June was chosen as UN Russian Language Day, other days are established for observing the other official languages as well.

Check out all UN official language day below.

The initiative of the UN Language Days was launched in February 2010 with the aim to give equal status to all official UN languages. Under the initiative, it was decided by the United Nations Educational, Scientific, and Cultural Organization that June 6 will be observed as Russian Language Day. June 6 was chosen to honor Alexander Pushkin which was his birth date. Pushkin was a renowned poet, novelist and playwright who is considered the father of contemporary Russian literature.

All over the world, there are more than hundreds of millions of people who speak Russian language. But it still is considered a difficult language to learn and to encourage others it is celebrated under the name Russian Language Day. Many cultural events, reading events, plays, etc. are organized in observation of the day. People can celebrate the day by watching Russian movies or reading books or poems of Alexander Pushkin or other renowned poets. Try and learn more about the history and culture of Russia and Russian language.

Interesting Facts About the Russian Language

Here are some interesting facts about the Russian Language that we bet you didn’t know. You can share them with your family and friends and encourage them to learn more about this beautiful language.

Answer: First and foremost, Russian is considered as the language of space. Not only this, the language has also played a major role in some groundbreaking advances made by humankind.

Answer: There are 6 different UN official languages day but the international language day is observed on 21 February to highlight the significance of linguistic diversity and multiculturalism.

Question 3: What countries have people who speak Russian language, officially or unofficially? 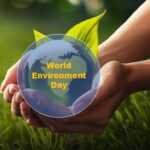 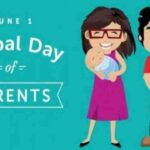 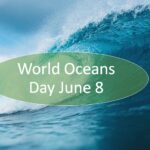 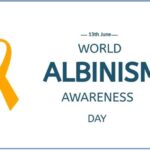 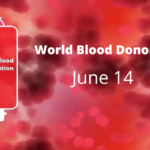