Read this article to find the list of top/best Sainik Schools in Rajasthan along with information on admission process, application mode, how to apply, eligibility criteria, fee structure, facilities, contact number, address etc.

Currently, there are two sainik schools in Rajasthan in Chittorgarh and Jhunjhunu districts and the 3rd sainik school in Rajasthan is propose to open in Alwar. It is decided to allot the land worth 8.41 crore to the school for free.  Students from Alwar and other nearby districts will get an amazing opportunity to get top-notch education after opening of this school.

Check out of the list of Sainik Schools in Rajasthan- both are counted among the top sainik schools in India.

Sainik School Chittorgarh was founded on 07 Aug 1961. It is among the first five Sainik Schools started in several states by the Ministry of Defence in association with respective State Governments under the aegis of the Sainik School Society. The school is affiliated to CBSE (Central Board of Secondary Education). The Affiliation Code of the school is 1780001 & CBSE School No is 14013.

Check out the notable facilities offered by the school:

We have mentioned the fee structure of Sainik School Chittorgarh: Sainik school Jhunjhunu is a popular English medium residential school for boys offering Public School Education with a military bias, located at Jhunjhunu District of the state of Rajasthan. The school was founded with an objective of offering quality education, discipline, and leadership training to children and makes them capable to become officers in the Defence Services of the country.

If you seek admission to Sainik Schools in Rajasthan then you have to appear for All India Sainik Schools Entrance Examination. This exam is conducted to by National Testing Agency to offer admission to class 6 and 9. Students have to apply online for AISSEE at its official website- https://aissee.nta.nic.in/.

The application fee is Rs. Rs.550/- for General/Wards of Defence personnel and ex-servicemen/OBC(NCL) as per central list and  Rs.400/- for SC/ST as Sainik school application fee. 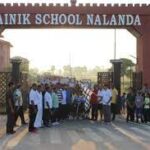 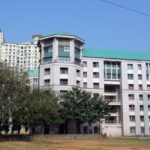 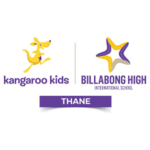 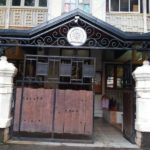 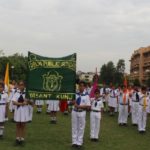 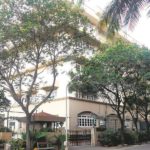