Our world is divided into many countries. Some countries are big with a large population. On the other hand, some are small with a low population. Currently, there are 193 member countries of the United States and 2 countries are observer states i.e. The Holy see and State of Palestine. It is a smart idea to know the names of all countries in the world.

Knowing world countries’ names will not only give a boost to your general knowledge but also help you clear various exams. In today’s post, we are going to share all countries name with their population and area.

The whole world is divided into 7 continents. Out of these continents, only 6 are inhabitable (Antarctica is uninhabitable). These 6 continents are further divided into 195 countries. Given below is all country names list with capital:

Also Check: List of All Countries with Capital,Currencies and Language 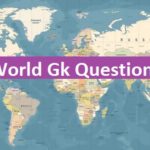 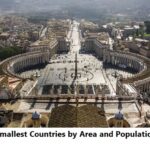 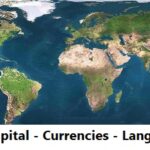 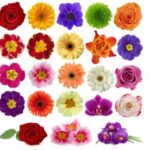 National Flowers of Countries Around the World: Know the national flowers of all countries in the world 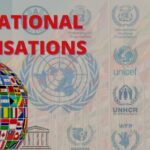 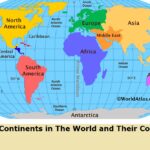 List of Continents in The World and Their Countries