Below mentioned are the upcoming dates for Quit India Movement Day 2023 for the next 5 years.

The Quit India Movement was launched by Mahatma Gandhi at the Bombay session of the All India Congress Committee. The movement that demanded an end to British rule in India was launched on 8th August 1942.

During the launch of the movement, Congress politician and freedom movement activist, Mahatma Gandhi delivered his famous Do or Die speech (karo ya maro) demanding the British to leave India at once and grant her freedom.

The Quit India Movement was a result of failure of Cripps Mission which left British government without any support from India in the World War II. The All India Congress under the leadership of Mahatma Gandhi launched a mass protest which demanded British government to leave India with immediate effect.

The mission was crushed by them saying that immediate freedom to India would not be possible in midst of the war. Although the mission failed, it was able to spark the light and sow the seed of freedom struggle in each and every Indian with the fight for freedom growing more intense in different parts of the country.

To honor the efforts of the Indian freedom fighters to protect India from participating in the World War II, the Quit India Movement Day began to be observed. The day is of national importance and is celebrated in India every year on August 8.

The year 2023 will mark the 80th anniversary of launching of Quit India Movement.

On the occasion of Quit India Movement Day, Prime Minister of India delivers inspirational speech reminding citizens of the struggle of freedom fighters in achieving freedom of the country. The Parliament Houses pay their tribute to those who sacrificed their lives for the nation followed by a speech from the House Speaker remembering the glorious contribution of the freedom fighters. Homage is also paid to those who suffered from untold suffering in the fight of India’s independence.

What was the driving reason behind the launch of Quit India Movement?

The British leaders were planning to drag Indians into the World War II to fight on behalf of the United Kingdom (UK) without their consent. This was the driving force that led to the launch of Quit India Movement.

Is there any holiday on Quit India Movement Day?

Unlike Independence Day, Republic day or Gandhi Jayanti which are official holidays in India, there is no public holiday on Quit India Movement Day. All schools, banks and other government services remain open on this day.

Why did the Quit India Movement failed? Why this movement is so significant if it failed?

There was no clear-cut plan on how India intended to gain immediate freedom. Also, there were so many parties in India only that did not support the mission such as Viceroy’s Council, All India Muslim League, Hindu Mahasabha, the princely states, etc. It was for so many reasons that Quit India Movement failed. Although the mission failed, it was enough to stir the pot of freedom movement all over the country and India was able to gain independent. 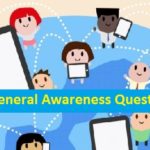 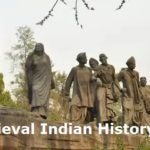 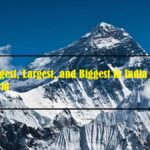 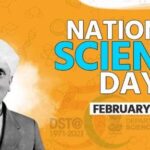 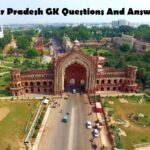 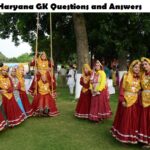