Check below top 10 school chains in India 2023. Check full list of top schools in India and their admission process.

India has gone through a lot of positive changes in the last two decades as far as the education sector is concerned. With laws like mandatory education for children and awareness campaigns, the value of education is understood by parents. This gives rise to some great schools in the country. Some of these schools build great reputation and started their own school chains. Thus, becoming household names especially in the middle-class families.

It is very easy to understand why these school chains are getting more and more popular. The reason behind this is that they are providing perfect options for parents who don’t want to enroll their kids in govt. schools due to mediocre infrastructure and facilities. The facilities offered by these schools are top-notch and the quality of education is also fabulous.

The right to education law that reserve seats for students from poor families gives a good opportunity for kids from all financial backgrounds to study in the chains of these elite schools. Let’s take a look at the top chains of schools in India. 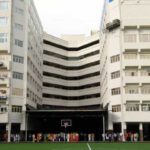 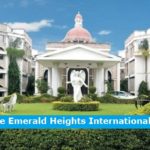 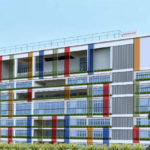 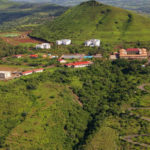 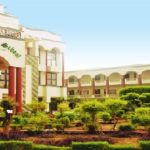 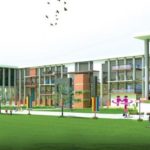