Playing sports not only entertains us but also keeps us physically and mentally fit. It is fair participating in any sport teaches us a healthy lifestyle. This is the reason why central and state government in India gives a lot of emphasis to sports. This is resulting in great performances of Indian sport persons at various world-level tournaments. Indian sports persons and athletes have made the tricolor rise at many important sporting events including Olympics.

A few questions in almost every competitive exam are asked from Famous Sports Personalities of India. In today’s post, we are sharing a list of top Indian Sports personalities and Athletes 2023.

Let’s go through the list of some top Indian sportsperson that have made the country proud with their inspiring performance. Here is the list of famous sports personalities of india:

Here are some top Hockey players from India.

The list of famous Indian Cricketers is given below.

The top football players list from India is given below.

Here is the list of famous badminton players in India.

The top kabaddi players list from India is given below.

These days, Women’s participation in sports in India is encouraged. That’s why our country is creating some famous women athletes. A few of the notable names along with their sports are given below.

India has won 35 medals across 24 Olympic Games – including golds, silvers and bronze. Here is the complete list.

Khel Ratna Award is the highest sporting honor in India. Here is the list of sports personalities who have won this prestigious award. 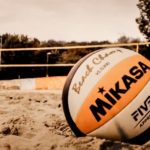 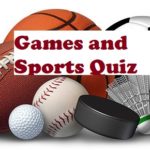 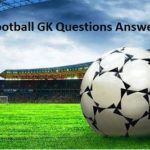 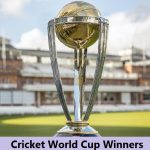 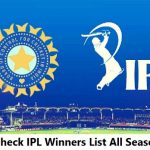